The Aftermath is an Ingush singer-songwriter duo formed in 2004 by sisters Fatima Matieva and Taita Matieva. The girls were born and raised in Grozny city and left it because of the war. This event triggered the burning mechanism, the desire to write songs, which was not prevented by the lack of music education. Fatima's educational background is English language and Finance. Taita has PhD degree in Mathematics.

The duo has released 3 albums: “I Follow Song” (2006), “Charming October” (2012) and “The Fugitive Kind” (2018) that are fully original written by them in different styles ranging from folk and blues to jazz and avant-garde.

“The Fugitive Kind” was recorded live in-studio with all band members present. Such jazz greats as Igor Butman (saxophone) and Arkady Shilkloper (French horn) participated in the recording of the album.

For the deep lyrics and melody, combination of naturalness and refinement the duo’s creation is highly acclaimed by many authoritative music experts.

"Fatima and Taita also known as “The Aftermath” write beautiful songs in English and perform them flawlessly. It is very fresh and very live music which is absolutely not typical for our Russian scene." © music critic Artemy Troitsky

“There is sincerity, and momentary, and an indescribable feeling of life and the authenticity of what is happening in this recording. But the most interesting thing about The Aftermath is the inimitable melody of their songs. I remember a professional musician I know noticed that they compose like amateurs - not observing the laws of composition. It would be nice if "serious" musicians did not follow these laws just like that. Maybe in this case the music in our country would become much more interesting. " © editor-in-chief of Stereo & Video Magazine Michael Borzenkov

"Charming October" is the 2nd album of The Aftermath, which contains 12 impeccably hit songs. The sisters are inspired by their music collection: The Beatles, The Animals, R&B classics and singer-songwriters. At the same time, they have absolutely their own music, which does not carry a single drop of feeling "I’ve already heard it somewhere" - the Matiev sisters do not copy structures from folk-rock or acoustic blues, but simply perceive this musical language well and express their own thoughts on it. Sometimes it seems that these things are ready-made hits, they just need more guitar and rhythmic rigidity. Then you realize that the charm of The Aftermath lies precisely in the stinginess, brevity, and the feeling of understatement.” editor-in-chief of In-Rock magazine Vladimir Impaler

"The Aftermath compositions bring together a common style that I will never mix with anything else. This style, like wine aged according to secret recipes, absorbed the sunny warmth of southern blood, the coolness of the evenings and moonlight over the mountains of the Northern Caucasus, the silence and tenderness of girls’ hearts and perseverance in search for answers which could be the envied by harsh sailors from the windy foggy Albion." © film expert Sergey Dzhumayev

“Autumn in the Blues, or "Charming October" - the title of the album was given to one of twelve songs - "Charming October". The remaining eleven are associated ... no, not with the remaining months, but rather with different shades of autumn mood, the mood of the sisters Fatima and Taita Matiev. At the same time, the warm sound of "live" instruments (guitar, piano, double bass, cello, viola, vibraphone, dakhchan-pandar) is close to blues, jazz, musical aesthetics or a classical chamber ensemble; and all stylistic allusions are united by vocal intonation that captivates with its sincerity.” © film music expert Konstantin Rychkov

“Recording of The Aftermath album was a very special work for me in many ways. It is impossible not to be surprised that girls born and raised in Grozny compose and perform music of the European style - the music is very spontaneous and emotional, melodic, simple, but at the same time non-trivial, on the contrary - filled with interesting timbre and harmonic finds. When I learned that Fatima and Taita had no music education, I was very surprised, if not to say - admired. This circumstance entails both the extraordinary charm of their music and a certain difficulty in working on the album. Beauty is in the immediacy of musical thought. Their melodies and harmonies come from the heart and soul, not meeting “obstacles” on their way in the form of knowledge of academic harmony, solfeggio and other musical-theoretical disciplines. Hence, in a good sense of the word, the simplicity of music, accessibility to a wide range of listeners. The difficulty in work lies in the fact that girls do not always manage to quickly and effectively explain to professional musicians what they want. On the other hand, when the correct words are found and interpreted correctly by the instrumentalists, it leads to unexpected and original solutions.” © sound engineer Aleksandr Mikhlin

A NEW VIDEO OUT NOW 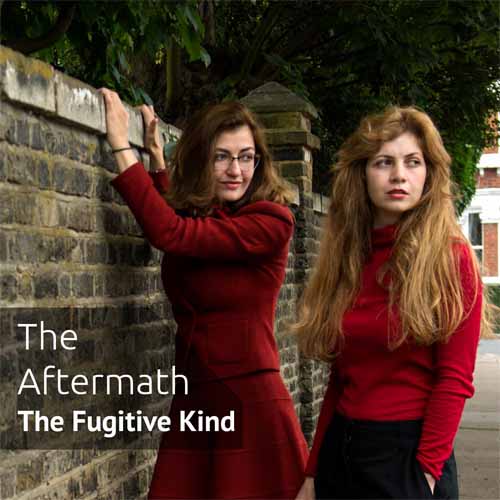 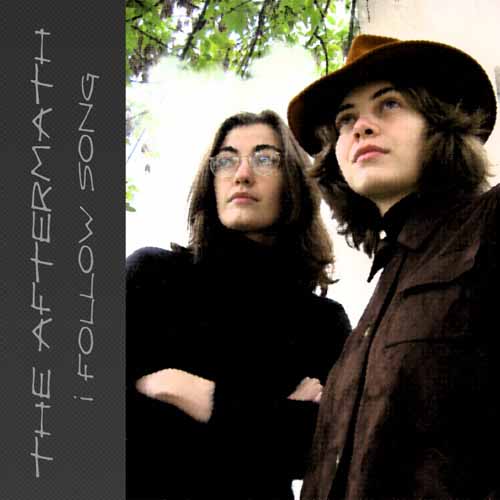